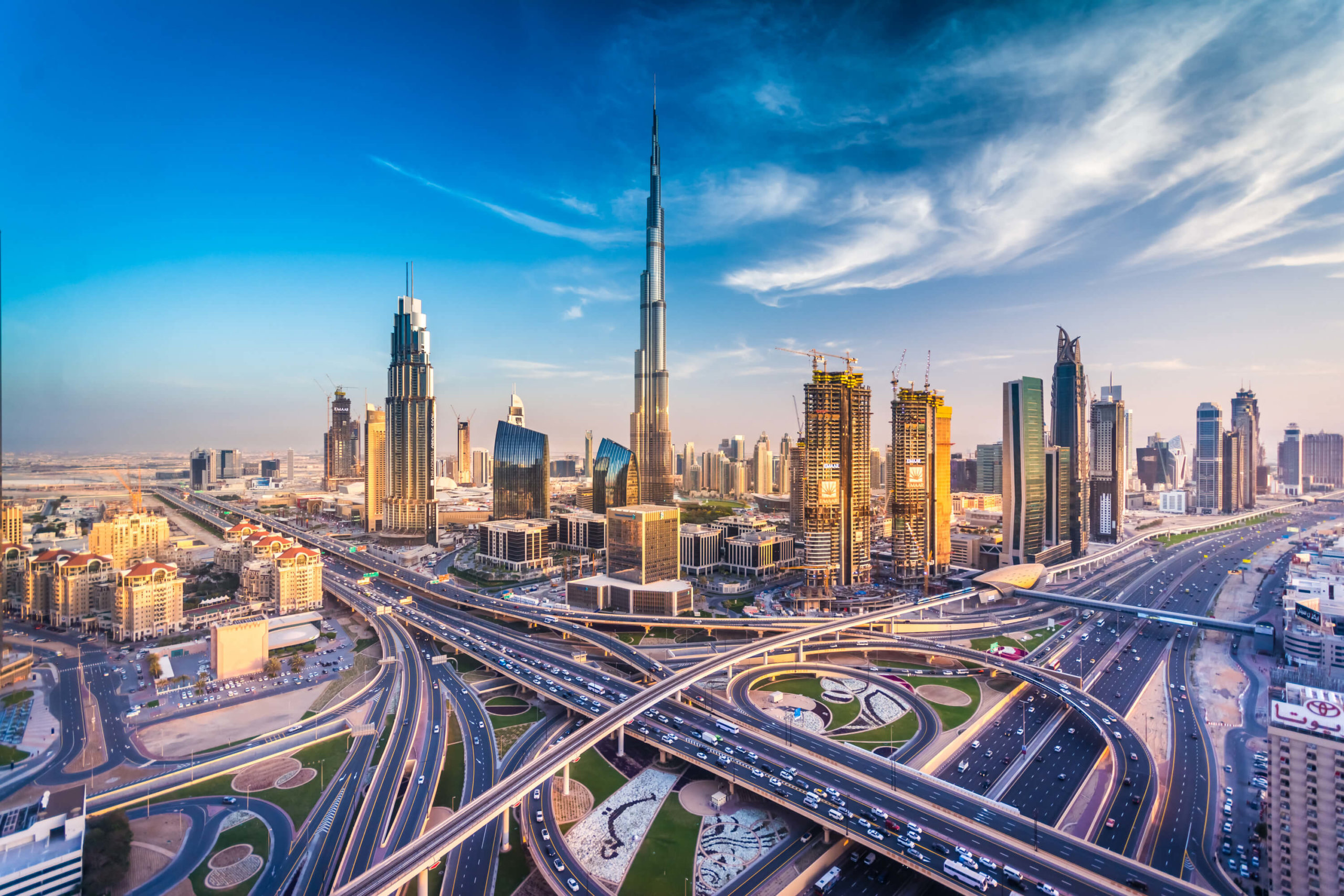 If only I had a penny for every single time the United Arab Emirates (UAE) was referred to as Dubai, I could have retired by now! You have to hand it to the authorities for the name the emirate has built for itself over the last few decades.

Dubai has earned a top spot for itself for breaking all kinds of records; tallest, longest, shiniest…the list goes on. Dubai now features on the bucket list of every leisure (and business!) traveller and its prominence as trade and travel hub has grown exponentially given how young the country is. And so, for most who had been to the UAE that was all there was to this country.

For some of others Abu Dhabi, the federal capital would seem rather dull and boring while not realising that the emirate has been quietly strengthening its manufacturing base, building out the country’s capabilities in the fields of agriculture and renewable energy.

And then there is Sharjah, that has been steadily building a name for itself as the cultural hub of the nation with some of the biggest regional book fairs, art & cultural festivals museums etc. The emirate is also home to one-third of all the manufacturing establishments in the UAE; and on the tourism front, one of  the latest developments is the 400,000sqft Amphitheatre that includes a skating rink, sport courts, picnic areas and a children’s playing area.

Which brings me one of the most rapidly upcoming emirate, Ras Al Khaimah (RAK). There has been somewhat of a calculated push by the authorities to cover all bases in a move develop this tiny northern part of the UAE. It is now become a haven for adrenaline junkies and is home to the longest zipline in the world  while serving as a base for 40,000 + companies proving itself to be an attractive investment location given its lower business operating costs than the other emirates. Over the years, RAK has successfully reinvented itself where it recently celebrated 10 years of innovation as a result of agile government approach towards ease of doing business. Suffice to say, RAK has caught up not by competing with the other 3 emirates but complementing them by developing some of the most unique tourist attractions and robust business hubs in the region.

And I haven’t even listed the remaining 3 emirates; Umm Al Quwain, Ajman and Fujairah with their own focus areas that constitute the UAE!

So the next time you are considering the UAE (NOT Dubai) as a potential export market, its worth looking at some of unexplored emirates in this country that could possibly be seeking your product or service which could add to their ambitious developmental plans. The potential and opportunities are latent but immense, and we can support you with our insight and sector specific knowledge of the country.