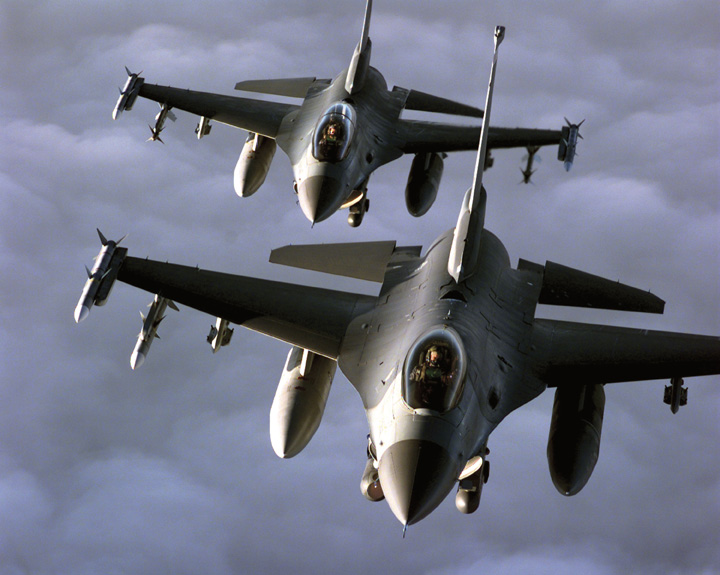 As the UAE government continues its efforts to expand the economy, a steady growth in defence expenditure is expected over the coming years. In 2020, the UAE is reckoned to have spent GBP 14.5 billion on defence, 5.6 percent of GDP and making it the region’s second-largest spender after Saudi Arabia.

The six Gulf Cooperation Council (GCC) countries regularly account for between 55-60 percent of regional defence spending, and current reductions have been primarily due to cuts implemented by Saudi Arabia, which has the region’s largest budget.

The UAE government plans to continue its push to expand its source of arms imports and build up its defence-industrial base. As innovative design and production capabilities increase, greater opportunities for exports of locally made products is expected to emerge.

Whilst local firms will be well placed to meet a larger share of the strong domestic demand for military equipment in the long term, over the medium term however, most of the UAE armed forces’ needs are likely to be met by imports. At present, high-tech, sophisticated naval, air power, missile and surveillance products are some of the areas of focus requiring British expertise and procurement activities in the future.

Despite the ongoing dependencies on defence imports, the UAE’s focused investment on R&D is expected to accelerate the country’s transformation as a formidable defence supplier. For UK firms providing defence and security solutions, the UAE offers an array of opportunities as the country still needs to import its most advanced equipment due to lack of adequate infrastructure and technological capacity.