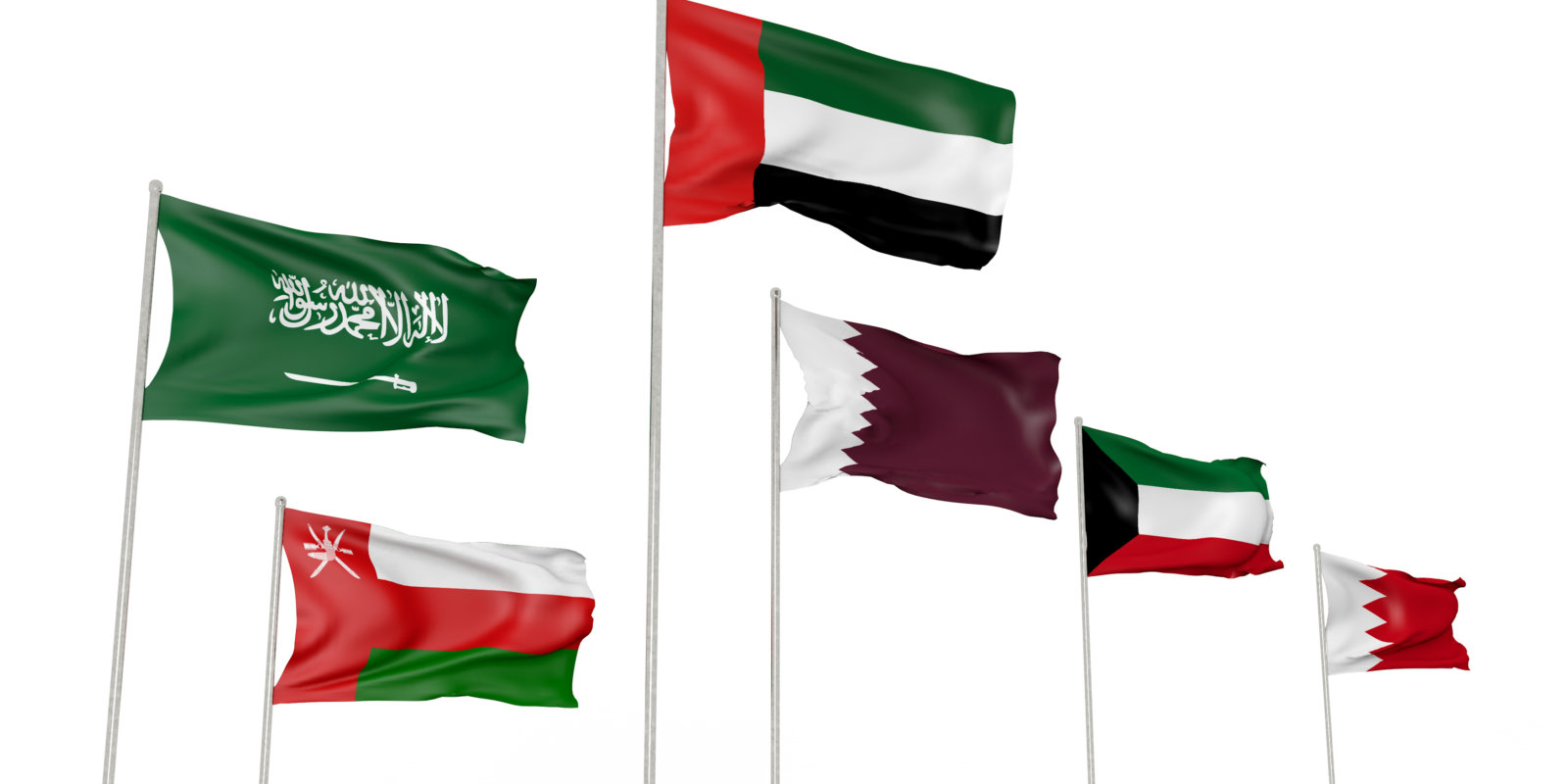 As crude oil prices decreased in mid-2014, the Gulf Cooperation Council awoke to the new reality that has brought into focus one singular priority – economic diversification. Continued volatility in oil prices, negatively impacted by the Covid-19 pandemic, further underlines the fact that oil isn’t the safe commodity it once was. This new era is one that requires the primarily hydrocarbon-producing markets to focus on identifying new opportunities and creating non-oil jobs in their countries.

In response, the Gulf countries developed highly publicised National Strategies such as Saudi Arabia’s Vision 2030, Abu Dhabi Economic Vision 2030, and Qatar National Vision 2030. Each country’s strategy identified sector opportunities and clear steps forward into this new world. These ambitious strategies come with the inevitable unaligned priorities between the countries in the region, resulting in increased competition within the GCC in recent years.

The regional landscape is evolving at a rapid pace, marked by conflicting governmental policies and public disagreements between Saudi Arabia and its close ally the United Arab Emirates. Most recently, the UAE opposed an oil production plan proposed by Saudi and Russia which recommended extending OPEC+ oil output cuts until the end of 2022. The OPEC+ disagreement has since been resolved, but a clear new dynamic is on display that will dictate the progress and evolution of the region. Examples highlighting increased competition include:

The recent narrative around these events pits the GCC countries against each other and frames opportunities as zero-sum, with one country benefitting at the expense of another. In reality, an increase in productivity in one country provides increased opportunities for the region as a whole.

What can we expect to take place in this new competitive landscape?

Unstable oil prices and the expected long-term impact of Covid-19 has given economic diversification a renewed sense of urgency among GCC countries. In order to diversify successfully, GCC FDI strategies need to ensure they focus on highlighting comparative advantages, as well as the benefits of a closely-knit region. The GCC countries should focus on sectors that truly reflect national strengths, as well as gaps that exist elsewhere.

OCO Global’s experience working with Investment Promotion Agencies in the region and globally has underlined the critical role that they play in achieving this diversification. As facilitators between foreign investors and national governments, IPAs are the ‘shop window’ for investors. They need to develop compelling propositions to attract investors and have effective enquiry management and aftercare functions to convert opportunities into investments. The knowledge and capability of their staff is a critical success factor in such a competitive environment. The sooner each GCC country defines their specialized positions, the sooner they will be able to seize the opportunities of the new post-oil era.

This article was first published in Arabian Business on 22nd August 2021.