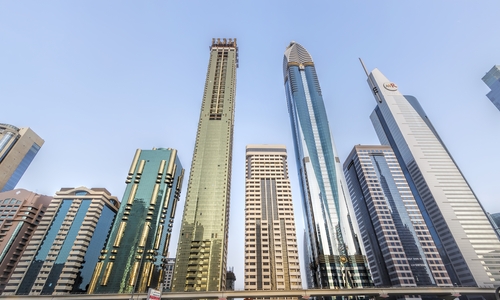 Monday 23rd November 2020, The United Arab Emirates announced through Twitter that it is changing the commercial company ownership laws. The news means that foreigners of any nationality can now own 100 percent of their business in the UAE (compared to the 51/49 majority split to an Emirati partner), an announcement that has experts saying this will be a massive boost to the countries economy and making the country more attractive to expats.

The previous law of having a 51% Emirati shareholder has for a long time been the biggest deterrent for foreign companies looking at the at moving to the UAE.

The announcement comes at the right time as the UAE makes big steps to improve ease of business and to boost the economy after the COVID-19 pandemic that has hit the global economy hard, especially the Oil & Gas industry.

Hamad Buamim, President & CEO of Dubai Chamber of Commerce and Industry has said “By removing existing barriers and opening up the economy further, the move boosts the UAE’s appeal as an attractive market for foreign investors, businesses, startups and top talent from around the world, while it also puts the country in a stronger position as it prepares for post-Covid recovery and reshapes its vision for next 50 years. I am confident that such measures will drive foreign investment, attract a new wave of companies offering cutting-edge technologies and solutions that can contribute to the UAE’s vision and put the country on a steady path of progress and prosperity”.

The news has created a lot of excitement in professional circles with many expecting to see an influx of private investment into the country looking to increase their investment portfolios. On the other side of that, local Emirati partners will need to reconsider their participation in businesses as many local-foreign partnerships will be re-evaluating the need for their current 51/49 split in obvious favour of 100% ownership.

This will certainly have a massive impact on the Free Zones, whose main offer to companies has been 100% foreign ownership, is no longer a viable USP.

Now everyone is eagerly waiting to hear further details of the changes and to determine who will benefit most from the massive changes. Companies in some sectors, including oil & gas, utilities, and transport, as well as state-owned entities are exempt from these changes.

This is just one more step in the UAE’s path toward future-proofing the economy and country, with the recently release virtual visa scheme, retirement programmes for resident expats and foreigners over 55 and the recently launched Virtual Company License for e-commerce businesses.