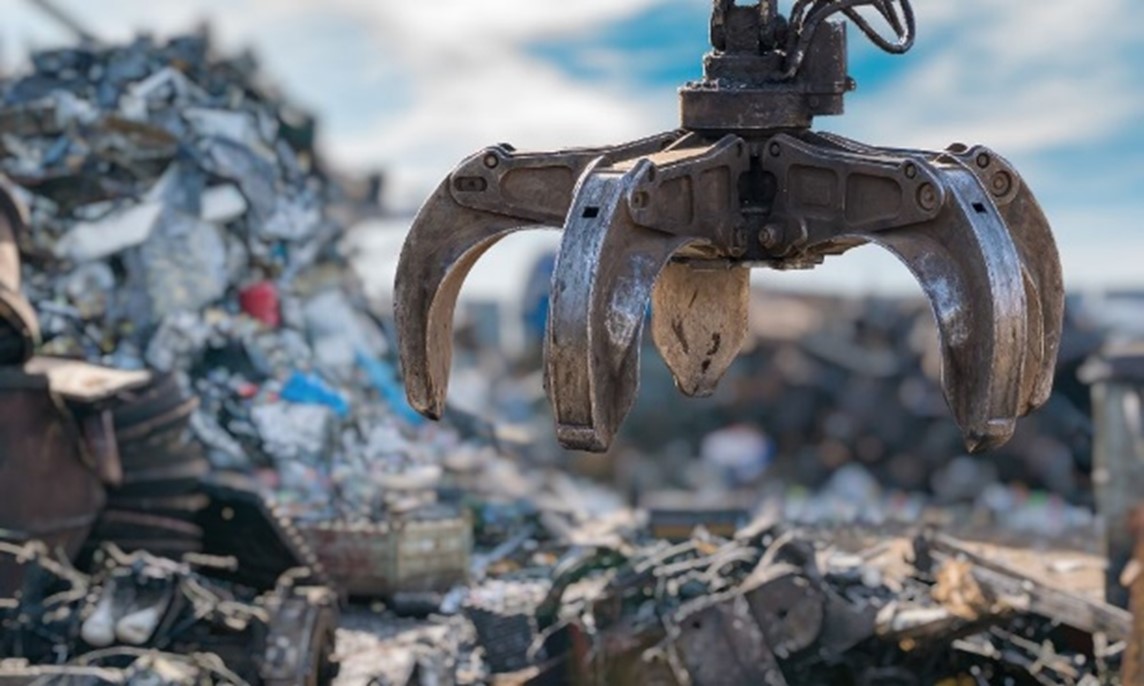 The global scrap metal recycling market is estimated to exceed and value at GBP 373.54 bn by 2030, expanding at a CAGR of 6% during the forecast period.

Today, most scrap yards in the Middle East are operational with volumes surpassing 70-80% to 100%. The region has also evolved from a pure supplier and exporter to a consumption market and even importation of scrap for processing. The constant increase in metal scrap generation in the Middle East is mainly due to construction and demolition activities as well as the rapid increase in population.

Due to absence of proper recycling policies in place across the region, the UAE aims to be the region’s major scrap processing centre, with appropriate investments laws existing across various free zones and major ports with high frequency sailings.

With scrap metal recycling being estimated 5 million tons per annum in the UAE alone, the potential to reach out to valuable suppliers from all segments of the industry and household is enormous. UK companies operating within the scrap metal sector and interested in further international expansion into new territories will do well to consider the UAE market.