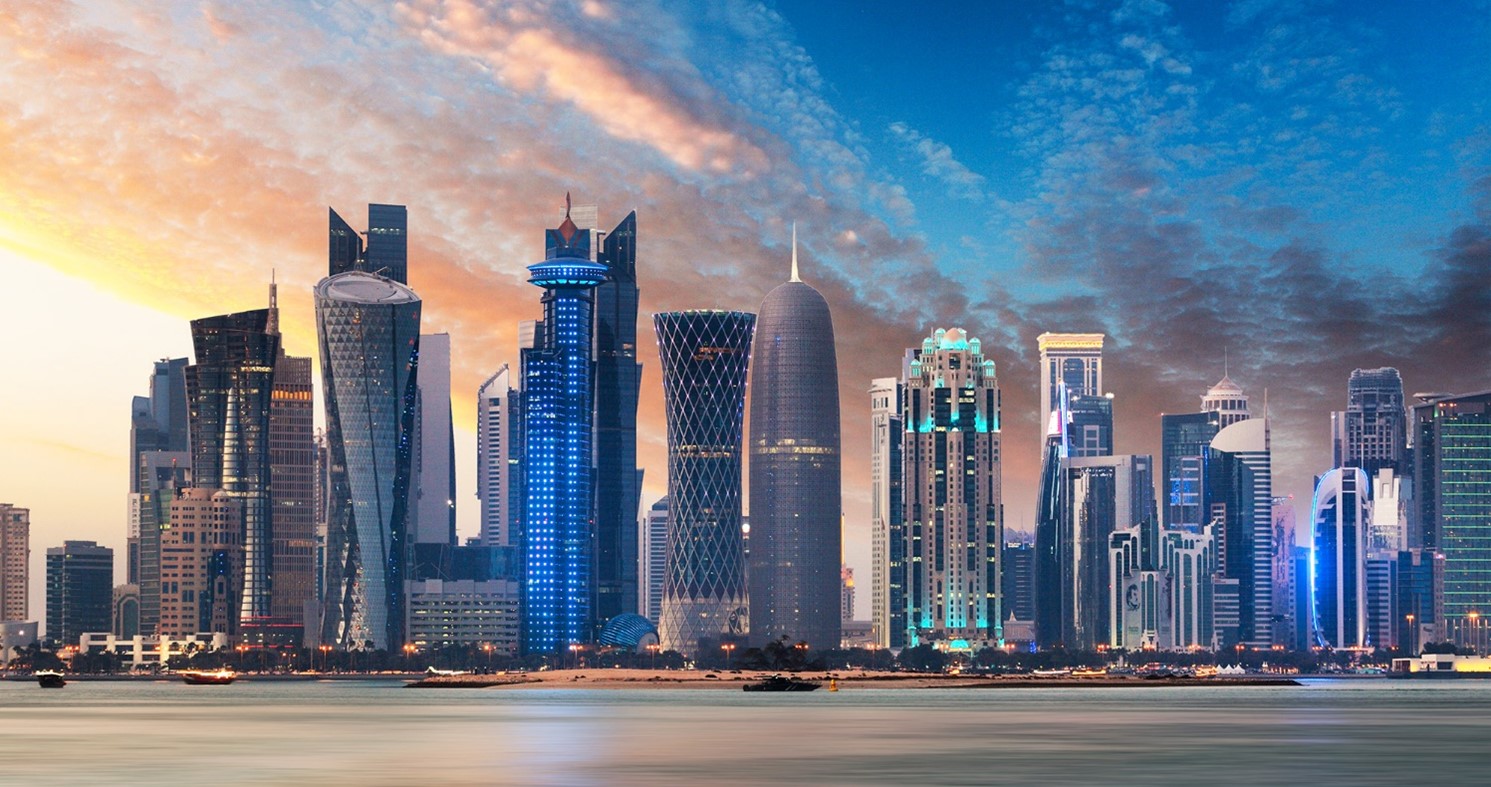 The Gulf state is investing tens of billions of dollars in increasing its liquefied natural gas (LNG) production capacity and positions itself as biggest provider of gas to the world. As the European gas crisis becomes eminent, Doha is presented with a unique opportunity to tap into a market that used to be predominantly dependent on Russian gas and is desperately looking for alternatives.

During his most recent trip to Europe, Qatari Emir HH Sheikh Tamin bin Hamad Al-Thani signed new “energy partnerships” with Germany and the UK. Besides, a statement from the UK government said Qatar “is looking for opportunities to invest around USD 12.5 billion in the UK over the next five years.” In Spain, Qatar announced investments of nearly USD 5 billion in various sectors, mainly gas supply. Although lacking proper infrastructure to receive LNG in Germany, Doha plans to start supplying LNG to Germany in 2024, through the “Golden Pass LNG” project in the US, an estimated USD 10 billion LNG production scheme being built in the US state of Texas, in which Qatar Energy holds 70% shares.

With Qatar Energy already operating at its maximum LNG output capacity of 77.5 million tons a year (t/y), a swift increase in gas production to meet European demands seems not available right now. The country has committed to several long-term sale and purchase agreements (SPAs) with mainly Asian customers and is currently reevaluating those volumes. The EU has recently said it is considering adding natural gas as a green fuel, indicating greater usage in future. In October 2020, Qatar Terminal Limited (QTL), a subsidiary of Qatar Energy, secured storage and redelivery capacity at the UK’s Grain LNG (located on the Isle of Grain in Kent) terminal for 25 years, starting in mid-2025.

Qatar Energy has committed tens of billions of dollars to its North Field LNG expansion programme to raise LNG production to 126 million t/y in two phases by 2027. The project, billed as the single largest project in the history of the LNG industry, is expected to start production before the end of 2025.