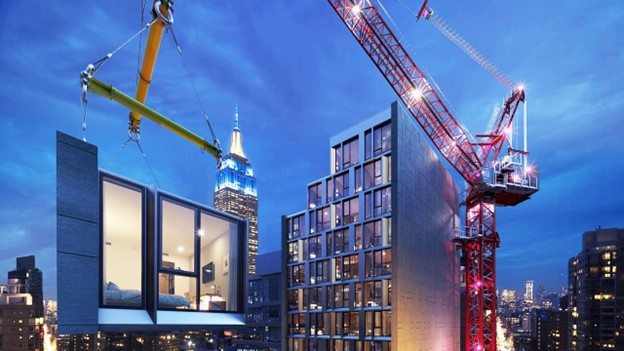 With Middle East and North Africa the only region globally to show hotel pipeline increase in Q3, Saudi Arabia and the UAE led the region’s construction activity with 39,070 and 32,373 hotel rooms respectively. By 2030, the Kingdom of Saudi Arabia aims to deliver 310,000 completed hotel rooms, as part of plans to develop its hospitality market for domestic and international tourism.

Hotel operators leading the way include the Accor Group. By 2030, the Accor Group is projected to become the largest group in the UAE and region, with close to 25,000 rooms under management and its a position the group also possesses in Saudi Arabia.

Additional by 2030, the UAE’s hospitality market is set to expand by 25 percent, with a further 48,000 rooms adding to the country’s vast 200,000 room key portfolio. As a result, Dubai is placed to account for the vast majority of this total, with 76 percent of all new rooms coming to the emirate, which before now boasts more than 130,000 rooms.

This accumulation of hotel rooms is already higher than renowned cities including London or New York for instance. For SME construction businesses interested in expanding into new markets, ongoing hospitality and hotel construction developments, provides significant amount of opportunity for scale and long-term growth across the Middle East region.